Do you know the types and applications of polyethylene wax?

Do you know the types and applications of polyethylene wax?

Polyethylene waxes (PE waxes) with high melting pointsand low viscosity are widely used as dispersants or lubricants in plasticsprocessing. This paper classified PE waxes according to synthetic method, chemicalcomposition etc., and discussed their differences in terms of naturalproperties and application in color master batch, PVC, and engineeringplastics.

Sainuo polyethylene wax for color masterbatch has high molecular weight, high viscosity, Both lubricating and dispersing; the dispersion performance is equivalent to BASF A wax and Honeywell AC6A. 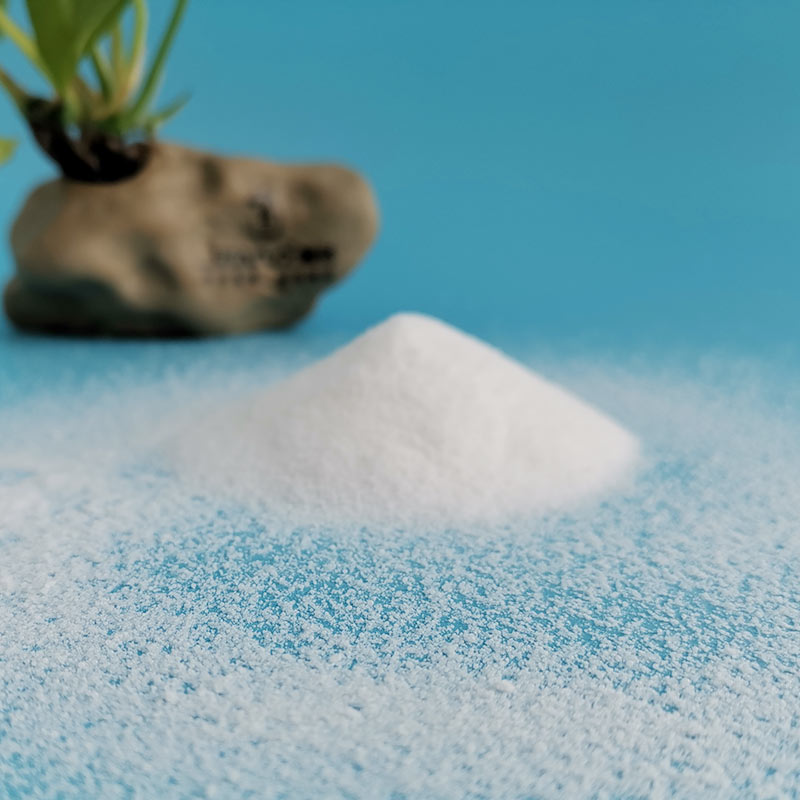 1. polyethylene wax is classified according to production method

The polyethylene wax polymerized by high-pressure free radical has a number average relative molecular weight of 1000 ~ 6000, a relative molecular weight distribution of 2 ~ 5, a Brookfield viscosity of 100 ~ 3000cps, a high degree of branching, generally soft and diverse products. It belongs to low-density polyethylene wax, represented by Honeywell's AC series and BASF luwax.

The by-product produced in the process of high-density polyethylene polymerization has a wide melting point range and the viscosity is lower than 0.1pA · s. It usually needs to be cut into products with different melting point ranges before use. The main suppliers are major petrochemical plants.

2. Polyethylene wax is classified according to chemical structure

Homopoly polyethylene wax is polymerized from ethylene monomer. The physical properties of products are slightly different due to different polymerization processes. 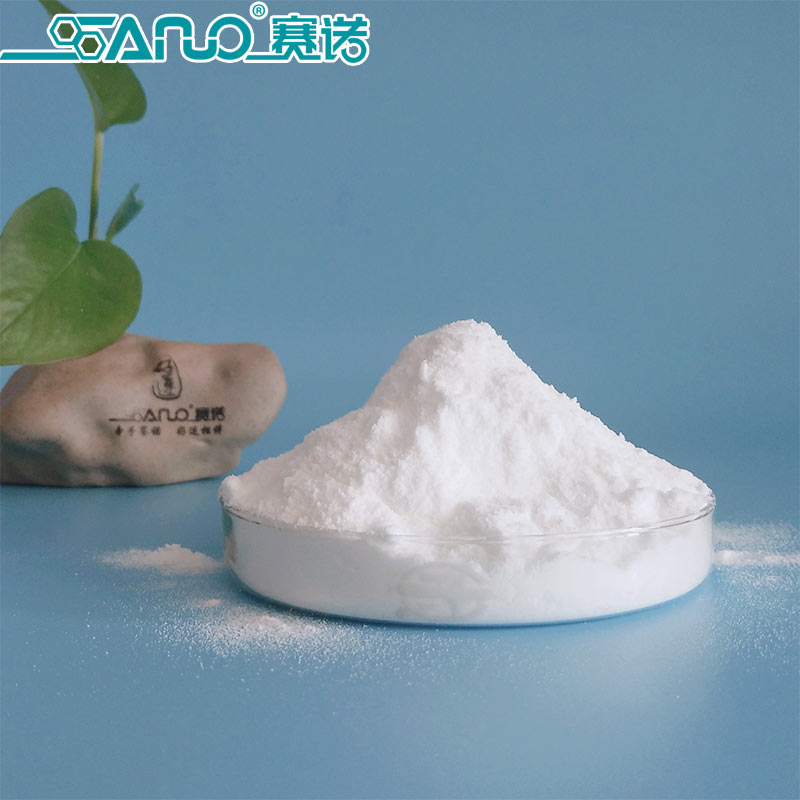 3. Application of polyethylene wax in plastics