Do you know the important additive in color masterbatch production ?

Do you know the important additive in color masterbatch production ? 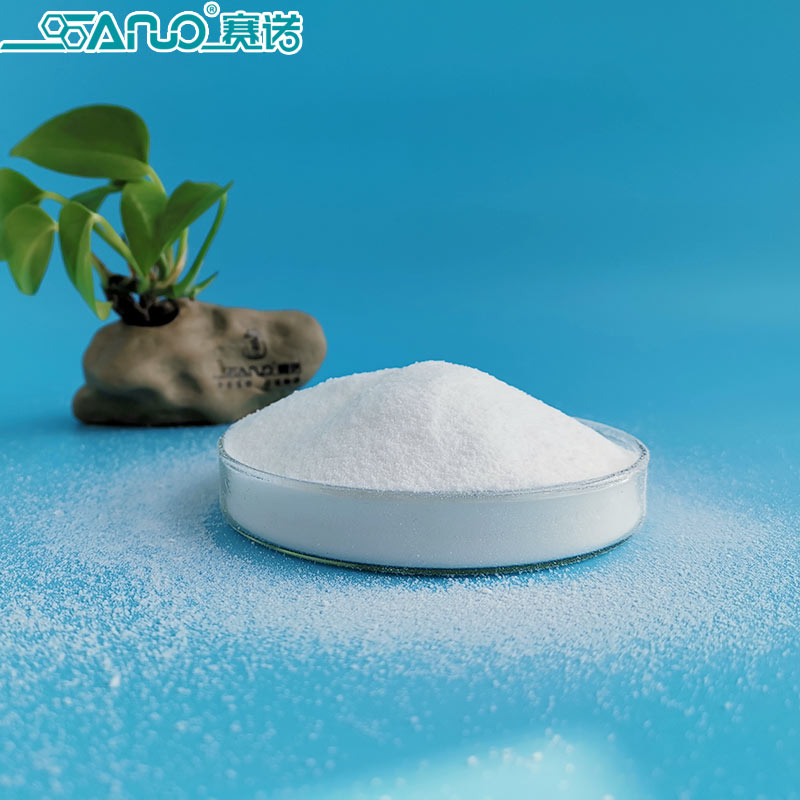 Polyethylene wax  is low molecular weight (< 1000) polyethylene, which is a common auxiliary in plastic processing industry. The use of polyethylene wax in plastic extrusion can improve the fluidity of materials, increase production, and allow higher filler concentration. 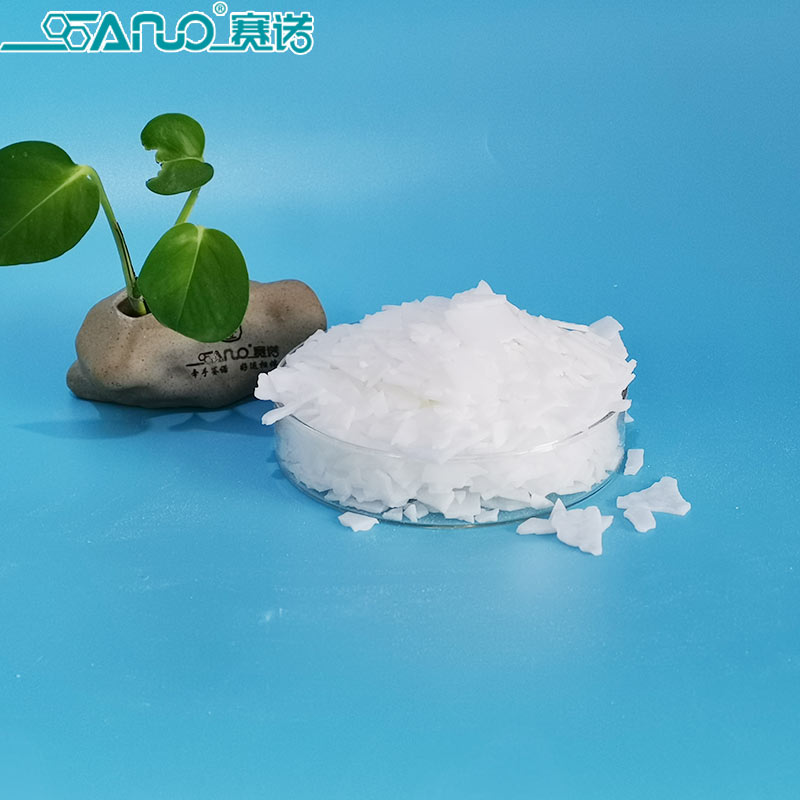 Color masterbatch is a pigment concentrate with resin as carrier. Pigment exists in three states: primary particle, condensate and aggregate. The dispersion mechanism of pigment is the process of breaking the polymer particles into agglomerates and primary particles, and stabilizing the newly generated particles. The dispersion process of pigment in resin can be expressed in three steps: firstly, the resin melt moistens the surface of pigment aggregate and penetrates into the internal pores; Secondly, the aggregates are broken under the action of external shear force and impact collision between pigment particles; Finally, the newly generated particles are wetted and coated by the resin melt, which is stable and no longer agglomerated.

The resin melt has high viscosity and poor compatibility with the pigment surface, so it has poor wetting and is difficult to penetrate into the pores of the aggregate. Therefore, it can not effectively transfer the shear force and is difficult to destroy the aggregate. When the masterbatch system with polyethylene wax is processed, the polyethylene wax melts before the resin and is coated on the pigment surface. Due to its low viscosity and good compatibility with pigments, polyethylene wax is easy to wet pigments, penetrate into the internal pores of pigment aggregates, weaken cohesion, make aggregates easier to open under the action of external shear force, and new particles can also be quickly wetted and protected. In addition, polyethylene wax can reduce the viscosity of the system and improve the fluidity. Therefore, adding polyethylene wax in the production of color masterbatch can improve the production efficiency, increase the output, and allow higher pigment concentration.

The addition of polyethylene wax to the color masterbatch strengthens the wetting and penetration of carbon black aggregates, reduces its particle size through shear force, improves the compatibility between the system and carbon black, and is conducive to dispersion; At the same time, reducing the viscosity of the system can not only improve the yield, but also greatly reduce the shear force transmitted to the carbon black aggregate, which is unfavorable for dispersion. The competition between the two different effects leads to the existence of the optimal dosage range. When a small amount of wax is added to the system, its favorable dispersion effect is greater than that of hindering dispersion, and it shows a better dispersion effect. With the increase of wax dosage, the two effects are strengthened. When the wax concentration exceeds a specific value, its adverse and dispersion effects prevail. At this time, it is realized that the dispersion effect decreases. 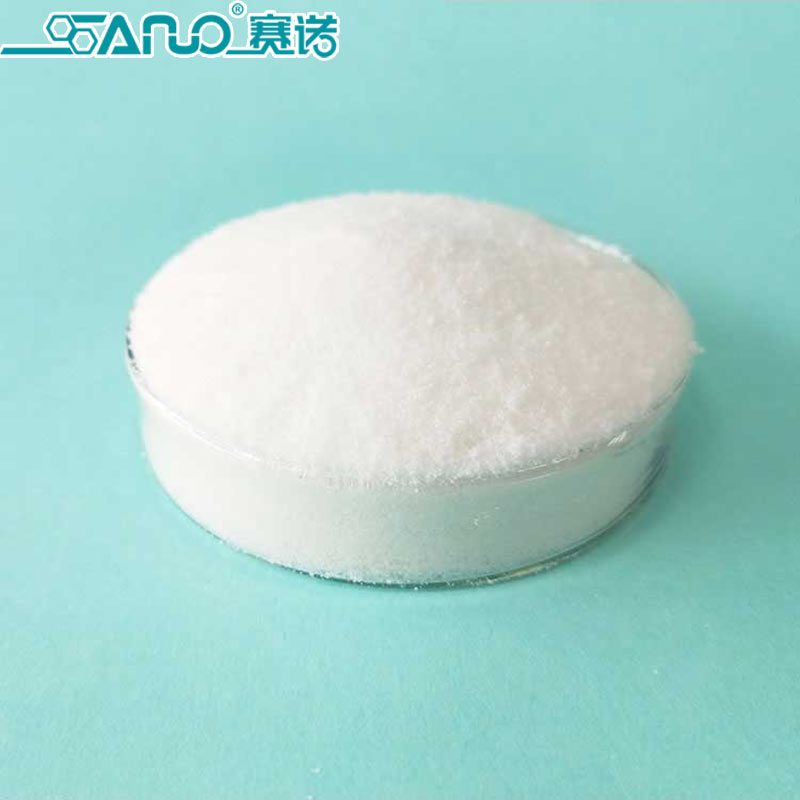 (1) Improve dispersion and coloring strength. Due to the appropriate molecular weight of polyethylene wax, its viscosity makes the pigment get the best dispersion under shear force. Therefore, with the same pigment content, there is a great difference in the coloring intensity between waxy masterbatch and waxless masterbatch.

(2) Improve processability and yield. Due to the low molecular weight of polyethylene wax and its viscosity is much lower than that of carrier resin, the viscosity of master batch melt can be significantly reduced.